Join us in our library at 7pm on Wednesday 24th August, when guests can meet Cambridge Tour Guide, Tony Rodgers.

Tony is steeped in the life of the University of Cambridge. Having arrived in Cambridge with a degree in Chemistry from Surrey University, he proceeded to embark on a land economy degree and graduated from Trinity Hall, having obtained 3 rugby Blues. He was then gainfully employed by Cambridge University for 30 years looking after it’s buildings, estates and investments. He somehow also found time to coach the university rugby side for 32 years. He is a Life Fellow of Hughes Hall.

After retiring he became a Cambridge Green Badge Guide and in 2011, along with Chris Skilton his business partner and fellow guide, founded Cambridge Tour Guides.

Cambridge is one of the most beautiful and influential cities in the world, and the University has produced an astounding 110 Nobel prize winners. This is the city in which the atom was split, where the Electron, Neutron and Proton were discovered; and where the discovery of the double-helix structure of DNA was announced in a local pub! It’s a city of radical and revolutionary thought, having produced religious and literary iconoclasts, and scientists who challenged the teachings of the Christian Church as they unravelled the workings of the physical world. Despite its historic and cultural importance, Cambridge retains the charm of a small East Anglian market town but boasts a worldwide reputation in Learning.

This talk will follow in the footsteps of Isaac Newton, Alan Turing, Srinivasa Ramanujan, Ludwig Wittgenstein, Rosalind Franklin and Charles Darwin and include some of the sights that inspired William Wordsworth, Lord Byron and the influential Chinese poet Xu Zhimo. 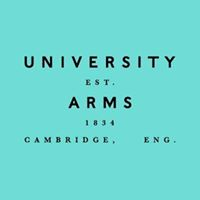 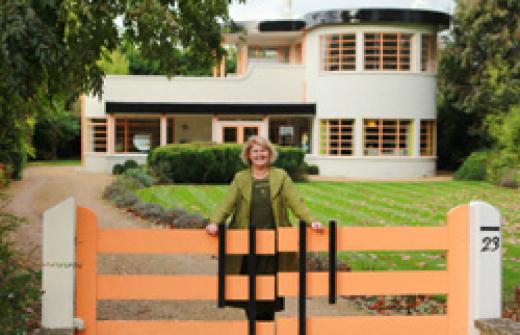