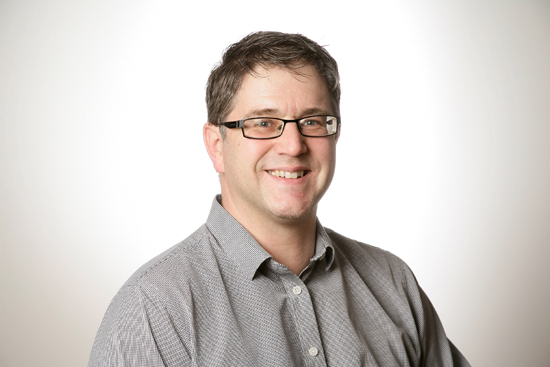 Tim Mead has been appointed as managing director (MD) of automation consultancy GB Innomech (Innomech) and takes over from retiring MD David Beale.

Tim, who was previously commercial director, will now oversee all operational activities, as well as the consultancy’s business development programme; and David remains as company chairman and to provide engineering and operational advice as required.

Tim Mead and Innomech’s senior management team will provide a seamless transfer for clients and staff as they are already managing most aspects of the business, including all major client relationships and projects.  The management change is also the final stage of a succession plan that was started two years ago when David Beale decided to work part-time, enabling him to spend more time pursuing other interests on his approach to retirement.

One of David’s key achievements outside of Innomech has been to build a replica E2H Percival Mew Gull monoplane that was completed and flown for the first time last year.  David started with some structural drawings, a few components, a de Havilland Gypsy Queen 1 engine from 1936 and the ambition to build a replica Mew Gull as it was raced when Charles Gardner won the 1937 King’s Cup air race.  The resulting plane has been hailed as ‘a remarkable feat’ and has helped David secure two major awards from The Vintage Aircraft Club: the Desmond Penrose Trophy for ‘Vintage Aeroplane of the Year’, and the George Davidson Cup for David’s enduring contribution in helping to keep vintage aircraft flying.

David Beale founded Innomech in 1990 and has helped to establish one of the UK’s leading automation consultancies with a reputation for automating some of the most complex and challenging manufacturing processes.  The company develops equipment for product assembly and test in sectors such as aerospace, pharmaceutical and cleantech; one of its most recent successes has been developing the world’s first automated manufacturing system for alkaline fuel cells for industrial power generation for AFC Energy.

Innomech has also recently spun out and re-launched its manufacturing division as Nexus Intelligent Engineering (www.nexus-ie.co.uk).  The division was established in 2001 when the company was appointed to repeat build and support pharmaceutical capsule-filling systems for Capsugel, and has built low volume and small batches of equipment for customers in the medical device and FMCG sectors.