How to achieve speaking ‘agility’ 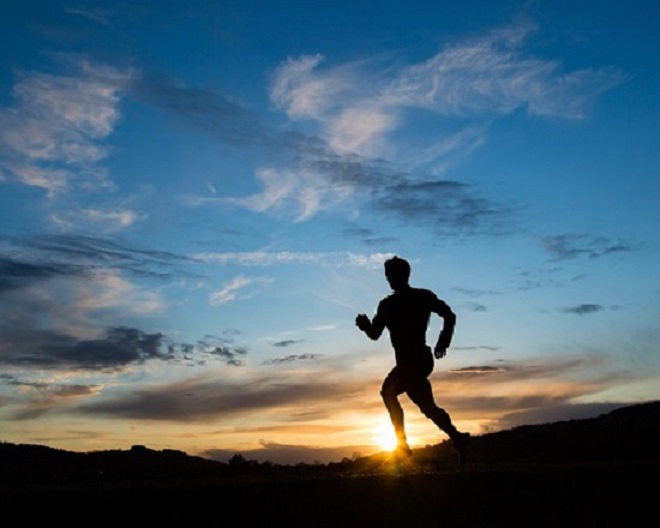 In this post, communication coach Jon Torrens explains how to get in shape for speaking.

I reckon I’m fairly fit for my age; I can run for forty minutes or so at a steady pace and it doesn’t hurt too much afterwards. However, I have no agility – moving quickly or doing anything gymnastic simply isn’t in my repertoire, you whippersnappers.

When training or speaking to a group, if I ask someone for a single random word for me to talk about, they occasionally struggle, and someone else jumps in to help the poor person who simply isn’t used to thinking quickly.

I believe speaking ability is like physical ability: in the same way that the physically agile are able to move suddenly and make great leaps, I can start talking about absolutely anything (‘speaking on your feet’ backs up my metaphor nicely) and usually conjure something amusing from it. It’s a party trick that I’ve developed through years of performing stand-up comedy, where improvisational skills are essential. I also have the endurance to speak for a long time (while keeping it interesting – that’s the clever bit), although I prefer to keep things as short as possible.

It’s easy to become ‘unfit’ in terms of speaking, and when it happens you might then avoid speaking because it’s unenjoyable – just like physical exercise when you’re out of shape – creating a spiral which exacerbates the problem. But being ‘fit’ in terms of your verbal communication skills is phenomenally useful as you know (pitches, parties, presentations, networking and interviews are all improved considerably with some quick wit). And guess how you achieve it? The same way you get physical ability:

Get experience. Speak up at meetings, volunteer to make that presentation, get your hands dirty, ask for questions, improvise. Like getting physically fit, getting good at speaking can be uncomfortable and take time, so build up gradually. Focus on opportunities where you’re speaking for only a few minutes, with little risk. Been out of the game for a long time? Don’t worry, it’s never too late to start, and, like physical exercise,  you can become addicted to the buzz of public speaking.

The Greatest Trick You Ever Pulled