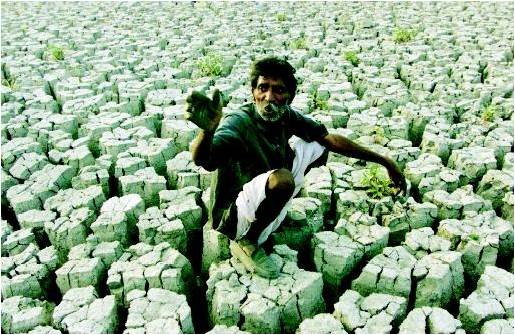 On 21st November the Humanitarian Centre hosted a seminar on community-based adaptation to climate change. An audience of Cambridge academics and practitioners came together to hear in-depth case studies and expert opinions, as well as engage in a stimulating debate on this prominent issue.

The seminar was on community-based adaptation to climate change, which puts value on local level responses to the changing environmental conditions that now impact so drastically on many people’s lives, especially in developing countries. The seminar was the first in a series of researcher-practitioner dialogues on key policy issues, to be held in 2009/10.

Held at Hughes Hall, Cambridge, this seminar brought together a diverse collection of experts on the topic of community-based adaptation, including many Cambridge academics, development practitioners and research students, all keen to explore the strength of this approach in dealing with impending climate challenges.


It was discussed as beneficial to build upon  existing community knowledge in developing countries in order to aid adaptation to the altered environmental conditions produced by climate change. The idea of prioritising local participation is not new for international development, but the challenge highlighted during this seminar was based on using community knowledge to deal with the impact of climate change in an anticipatory and deliberative way, as opposed to the reactive and ad hoc projects that often spring up around climate disasters in developing countries today.

Prominent Cambridge academic, and one of the chairs of this seminar, Dr. Tim Bayliss-Smith, had this to say about the day: “This meeting at the Humanitarian Centre contained an eclectic mix of researchers and practitioners, with in-depth case studies from Kenya, Madagascar and Bangladesh. In the stimulating debate that followed, our eyes were opened to new threats but also new opportunities for action.”