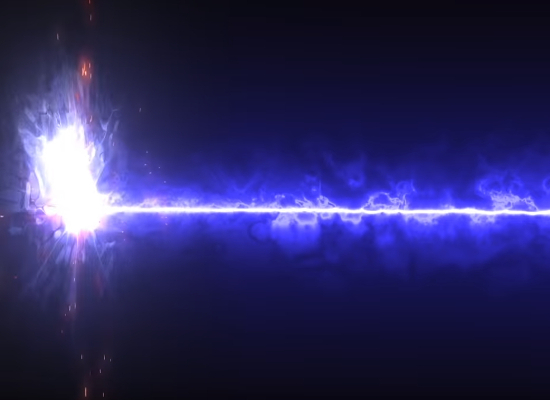 Antimatter is used every day in PET scans for cancer diagnoses, but if we understood more about it, what more could we achieve? AVA is boldly going where no scientist has been before. In a new Youtube video they showcase their Horizon 2020 research - and are hoping for as many Likes as possible to further their antimatter exploration.

Antimatter is used every day in hospital PET scans for cancer diagnosis – but if we understood more about these elusive positrons and other antiparticles, what more could be achieved?

This is the question posed by Professor Carsten Welsch and the AVA (Accelerators Validating Antimatter physics) team in a new Youtube film that showcases the real-world impact of Horizon 2020 research.

The 2 minute, 45 second video has been shortlisted for an award and needs your 'Like' to win.

Antimatter is notoriously difficult to investigate because when an antiparticle and a particle meet they annihilate each other, disappearing in a flash of energy, so a trapping device is needed.

“At the moment scientific theories predict there should be symmetry between matter and antimatter in the universe. This creates a picture of nature that sort of makes sense – that is until we do an experiment that proves otherwise!” explains Professor Welsch of the Cockcroft Institute and Head of Physics at the University of Liverpool, who established the AVA training network in 2017 to help explain why antimatter really does matter.

Currently CERN, in Geneva, hosts the only ‘antimatter factory’ in the world where these particles are being created and studied at low energies.

Thus AVA has been established to take a big picture view of the challenge, to train Fellows from all over the world with the skills needed to design the right types of experiment and the tools required to carry out ground-breaking antimatter research.

Prof. Welsch says: “The Fellows trained within AVA will be at the frontier of one of the most exciting areas of physics and will boldly go where no scientist has been before.”

The AVA project is named after 8-year-old Ava Scott, from Warrington, who sadly lost her batter against a rare form of cancer in 2013.