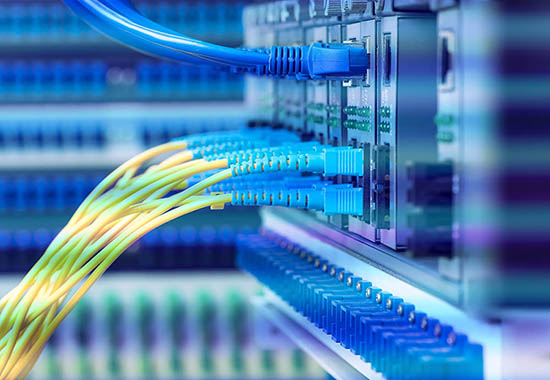 This week Laura Davies of NW Brown Wealth Management looks at the British multinational telecommunications company, BT, following the recent release of its first half results.

For the six months ended 30th September, BT reported a broadly flat pre-tax profit of £1.3m, compared with the same period last year, while revenues fell 1% to £11.4m.  Management blamed the fall in revenue on the impact of regulation, declines in legacy products and the company strategically reducing low margin business. New CEO, Philip Jansen, who took over the reins in February this year, said that despite the fall in revenue, the firm is still on track to meet its full year outlook

The company has increased its investment in fibre infrastructure and continued the ongoing restructure that was introduced by former CEO, Gavin Patterson. The group has accelerated its rollout of 5G in the last year, which is now live in 20 cities and towns, and has invested heavily into fibre, with its network reaching 1.8million homes.

The company is also in talks with the Conservative government regarding Boris Johnson’s ambition to connect all British homes to ‘gigabit capable speed’ by 2025. However, management have previously expressed concerns that the proposal could be hampered by Ofcom’s tough regulation and the looming General Election could also affect this.  Mr Jansen remains confident that any government would continue to make the fibre rollout a “national mission”, recently urging the next government to make a full-fibre rollout its top priority.

Investors were pleased to hear that the 4.62p interim dividend has been maintained, and the full year dividend is expected to remain unchanged at 15.40p. However, the costly fibre rollouts planned could lead to doubts over the attractive dividend’s long-term sustainability.