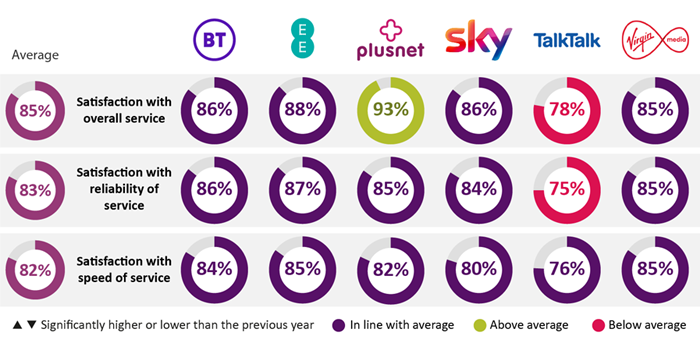 Plusnet has launched its new ad campaign, drawing playfully on its Yorkshire roots.

The new ad encompasses the much-loved Yorkshire expression ‘That’ll. Do’. It’s a simple but very effective way of Plusnet playing to its strengths. Plusnet has always had a ‘no nonsense’ approach to selling broadband and it’s something that it does very well! There’s a fine line between selling cheap broadband and not delivering satisfaction.

Sam Calvert, Marketing Director, at Plusnet, said: “People don’t come to Plusnet for elaborate packages or add-ons they don’t need or will never use. They don’t expect bells or whistles. Our mission is to make the basic things brilliant, clear and simple for our customers and give them exactly what they ask for - great value broadband that just works".

Plusnet manages to deliver low-cost broadband but doesn’t cut every corner to achieve it. The equipment supplied by Plusnet is above average and more than capable of delivering what the consumer would expect, it’s not the best but as the new ad states ‘That’ll. Do’!

Retaining the Yorkshire based customer service team is one of Plusnet’s key advantages. If things go wrong, there’s nothing more irritating than a script reading non-human approach to understanding the problem. Plusnet has not overlooked how important this is. Its customer service trophy cabinet is the envy of many rivals. This was yet again reinforced by Ofcom as they announced in August 2020 that Plusnet has come out on top for customer satisfaction.