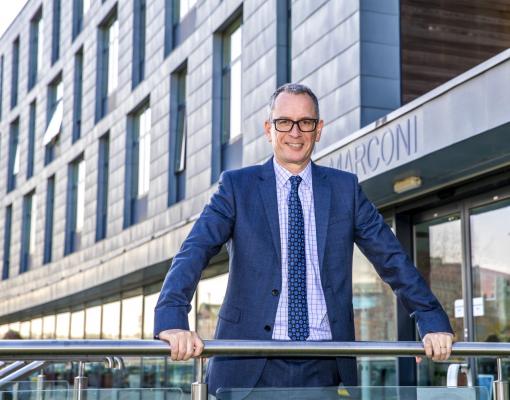 The Vice Chancellor of Anglia Ruskin University, Professor Roderick Watkins, has been named a Deputy Lieutenant of Cambridgeshire.

Professor Watkins has been appointed to the Crown role by Julie Spence OBE, the current Lord-Lieutenant of Cambridgeshire, with the announcement made in the London Gazette earlier this week.

Professor Watkins joined ARU in 2014 as Pro Vice Chancellor and Dean for the Faculty of Arts, Law and Social Sciences, becoming Deputy Vice Chancellor for Research and Innovation the following year. He replaced Professor Iain Martin as Vice Chancellor in February 2019.

The role of a Deputy Lieutenant is to assist the Lord-Lieutenant with their duties as the Queen’s representative of a county, and to support and promote the Lieutenancy within that area.

Professor Watkins said: “I am delighted to have been selected by the Lieutenant for this role, and I look forward to assisting her with her duties and serving the people of Cambridgeshire.”

Professor Watkins joins several other members of the ARU community who currently carry out similar roles in their respective counties.