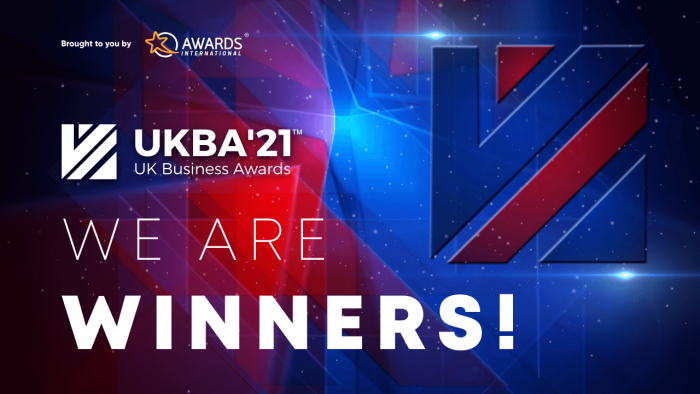 Marshall Centre made it to the finals in four categories and its team was delighted to be awarded silver for Health and Wellbeing while General Manager, Dan Edwards, received a bronze award in the Leader of the Year category.

Marshall Centre made it to the finals in four categories and they were delighted to be awarded silver for Health and Wellbeing and their General Manager, Dan Edwards, received a bronze award in the Leader of the Year category.

A wellbeing strategy was not introduced purely through a moral obligation, but rather because it is central to the future success of the business. UK employers lose billions of pounds every year to long-term absenteeism caused by stress related illness, low retention rates, and poor productivity. Part of our agile strategy includes a strategic initiative to future-proof our organisation and one of those work streams includes employee wellbeing and performance.

“People’s mental health has been critical to the success of Marshall Centre, but for us as a group of leaders, it runs a lot deeper. When we first re-launched back in 2019, we decided that we wanted to create a culture that would challenge our people to develop and grow. We recognised this was essential for the success of our business, but beyond that, that growth was something that could benefit our people both professionally and personally, helping to support our wider mission. Because of the nature of this, we knew resilience would be critical, as constant change is never an easy or comfortable place to exist, so we made several strategic decisions, one of which was to employ Jo Boyd as Head of Wellbeing.” - Dan Edwards (General Manager)

The following benefits linked to the wellbeing initiatives were identified:

Leader of the Year

General Manager of Marshall Centre, Dan Edwards, was nominated by the team for the Leader of the Year Award. Ten leaders made it to the finals out of hundreds of entrants and we were thrilled that Dan was awarded bronze for his service to his team.

“It was a tremendous honour to receive the Bronze award at the 2021 UK Business Awards against some fantastic competition, but for me, what was more important than the award was that my team nominated me. Being a leader can feel lonely sometimes, especially when you frequently challenge yourself, asking “Did I make the right decision? Did I do this right? Should I have done something differently?” So, I am truly over the moon with delight to be nominated by the team. Congratulations to all the finalists and winners.” – Dan Edwards (General Manager)

Here are some of the reasons why the team nominated Dan:

“Dan makes it his priority to make you feel supported whilst inspiring you to be the best version of yourself! He encourages you to develop yourself, grow as an individual as well as showing the importance of your role for the organisation” – Lucy Ling (Enrolment Coordinator)

"During the last year, Marshall Centre has gone through significant changes and has faced an abundance of challenges. At the forefront of this has been Dan. The support and backing he gave the team gave us the platform to come through difficult times and become stronger." - Simon Webb (Learning Facilitator)

“It’s been a tough 14 months but throughout Dan has maintained a compassionate stance, even when he was struggling himself; the sign of a true leader. He remained open to opportunity, to pushing forward with the business while at the same time balancing the needs of the team. Wellbeing is the start of every conversation and spotting when people need extra support, Dan is keen to make sure that support is easily available!”- Jo Boyd (Head of Wellbeing)

“I do not think I have ever worked for a more companionate leader. Dan gives us the direction we need to stay on track but also the space we need to do our jobs. He trusts us and there is nothing more motivating than trust in my opinion” – Janine Hornsby (Marketing Manager)

Marshall Centre is very proud of the team and what they have achieved over the past year, so to be recognised by the judging panel at Awards International 2021 was an extremely validating moment.

You can see the full list of winners here.

Find out how our team can help your team grow