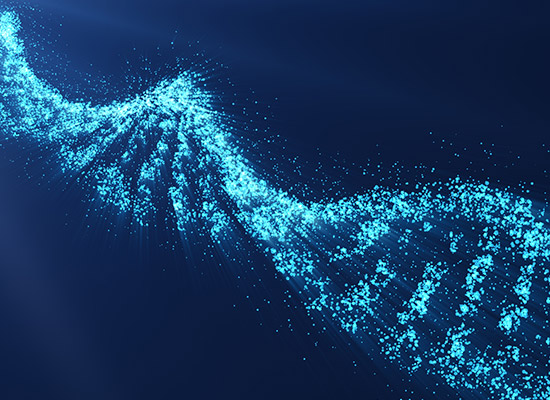 Evonetix, the synthetic biology company developing a desktop platform for scalable, high-fidelity and rapid gene synthesis, today announced the successful close of its Series B funding.

The new funding will be used to accelerate internal technology development, including the integration of Evonetix’s technology to enable the synthesis of DNA on a chip. The investment will fund the Company through to the introduction of its desktop DNA platform which, once fully developed, will facilitate and enable the rapidly growing field of synthetic biology, with application across industries including healthcare, pharma, biotech, food and agriculture and data storage. The investment will also support the Company’s significant recruitment plans, as it continues to increase headcount across scientific, operational and commercial staff located at Evonetix’s state-of-the-art facility at Coldhams Business Park, Cambridge, UK.

Evonetix was founded in 2015, to develop technology that enables the parallel synthesis of DNA on silicon arrays, to facilitate the fast-emerging field of synthetic biology, where there is increasing demand for high-throughput and highly accurate DNA synthesis. The Company was founded by Cambridge Consultants and Providence Investment Company Limited, and went on to close $12.3 million USD Series A funding in 2018, in addition to a grant from Innovate UK. The close of the Series B round brings the total funds raised by the Company to $46 million to date. The Company has the backing of the technology entrepreneur and venture capitalist Hermann Hauser.

The Company’s technology utilises a silicon chip, made by microelectromechanical systems (MEMS) processing, that controls the synthesis of DNA at many thousands of independently controlled reaction sites or ‘pixels’ on the chip surface in a highly parallel fashion. Following synthesis, strands are assembled on-chip into double-stranded DNA in a process that identifies and removes errors, enabling accuracy, scale and speed that is several orders of magnitude better than conventional approaches.

Dr Tim Brears, Evonetix CEO, said: “The backing of both our existing and new investors will enable us to fast track development, testing and delivery of our highly parallel desktop platform, which will be available to every researcher to accelerate their ability to use biology on a scale not possible with existing approaches.”

Jim Tananbaum, CEO and Managing Director at Foresite Capital, said: “Evonetix is developing a desktop, short latency solution to synthesise DNA. We are delighted to support the team in their mission to make biological engineering as accessible and widespread as next-generation sequencing.”

Vishal Gulati, Venture Partner, Draper Esprit, added: “The next set of breakthroughs in healthcare and synthetic biology will come from technologies that can go beyond reading DNA to writing it. Evonetix is leveraging the UK's strength in DNA research to build this unique, ground-breaking DNA synthesis platform. We’re excited to welcome Foresite Capital, one of the world's leading life-sciences investors, to support this Company to achieve the next stage of its growth and look forward to working closely with this talented team.”

Armen Vidian, Evonetix Board member and Partner at DCVC, said: “DCVC is pleased to continue its commitment to synthetic biology with its renewed investment in Evonetix. As demand grows to use synthetic biology for everything from sustaining agriculture to creating precision medicines and synthetic fuels, Evonetix will be well-positioned to meet those more complex needs with highly accurate, high throughput, long-strand DNA synthesis.”