Guardtech’s growth goes on as Hannah heads to Haverhill

Another new face in the door at Guardtech as Hannah West joins the controlled environment experts.

Guardtech Cleanrooms is bolstering its ranks again – and it looks set to be the first of many in the coming months.

Hannah West has been appointed as the Haverhill-based firm’s new Operations Coordinator, but plans are afoot to also strengthen the firm's Installation and Design teams in the coming months.

Ms West has more than 12 years of admin experience – eight of which were spent operating in the construction industry – and she is delighted to be returning to work in a section that she finds compelling.

“Construction has always fascinated me,” she said, “so I’m really happy to be back working within the industry. I like helping people with tasks, enjoy administration duties and I love a good spreadsheet – as geeky as that sounds!”

Ms West, who has a 21-month old son and enjoys flower arranging in her spare time, is already feeling settled and enjoying life in Haverhill, adding: “Everyone here at Guardtech has been so nice and welcoming – I already feel part of the team.

"It is inevitable that we will be looking to bolster our talented teams with bright new additions over the coming months."

The Suffolk firm has also become renowned over the past year for its CleanCube portable cleanrooms, mostly commonly used for COVID-19 PCR testing, and ISOPOD quick-assembly modular cleanrooms.

And having already drafted in five new permanent members of staff since last August, Operations Director Conor Barwise revealed that a continued surge in activity for the business has meant that even more new faces could be imminent.

“The Design & Build side of our operation is going from strength to strength, with a series of amazing projects recently completed, others currently underway and more still on the horizon,” he said.

“With all that going on, as well as an increasing demand for our CleanCube and ISOPOD ranges, we are busier than ever, which is wonderful but challenging. So it is inevitable that we will be looking to bolster our talented teams with bright new additions over the coming months.”

For more information on Guardtech’s diverse range of products and services, call 0330 113 0303 or email sales@guardtech.com. 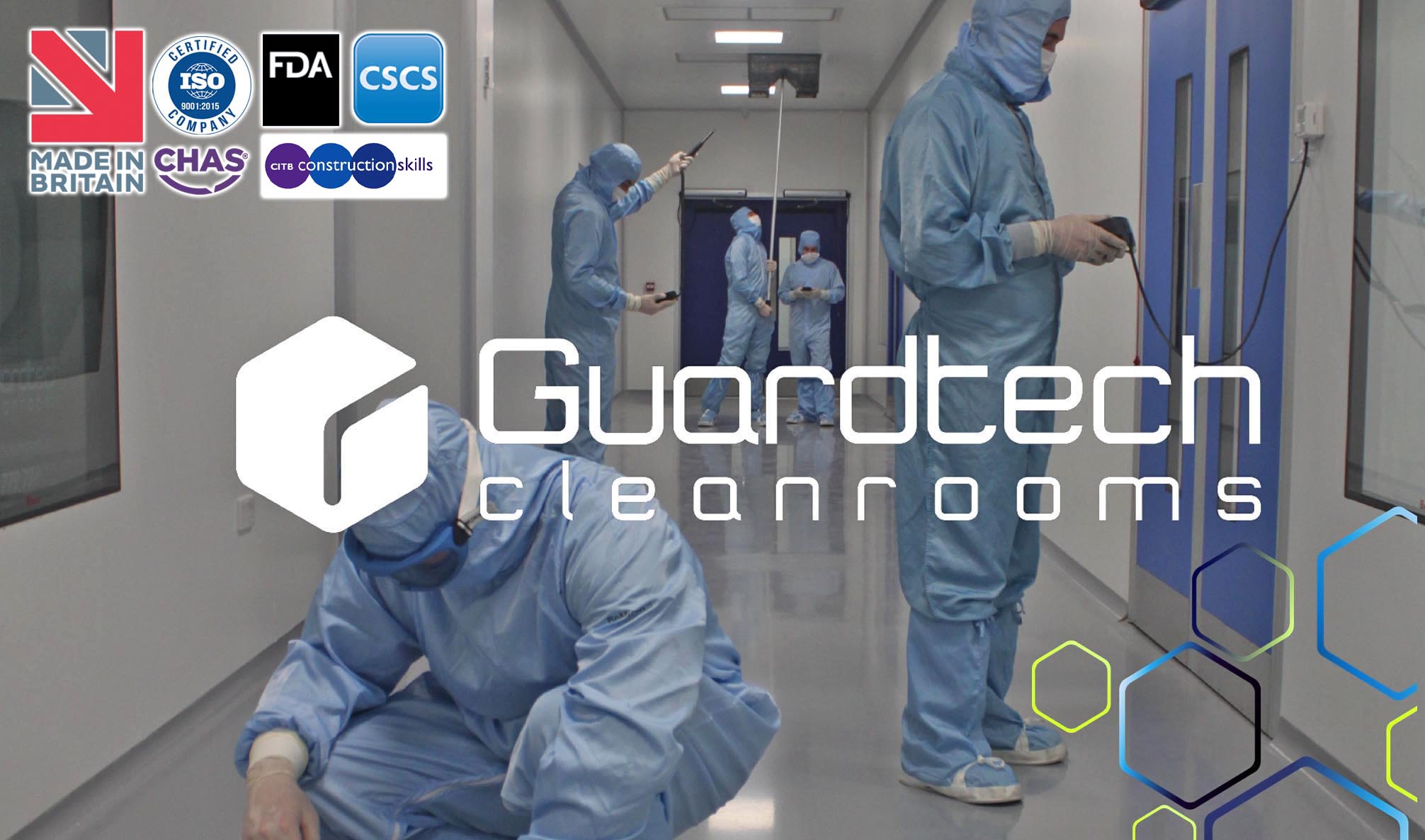