Researchers have developed a low-cost device that can selectively capture carbon dioxide gas while it charges. Then, when it discharges, the CO2 can be released in a controlled way and collected to be reused or disposed of responsibly. 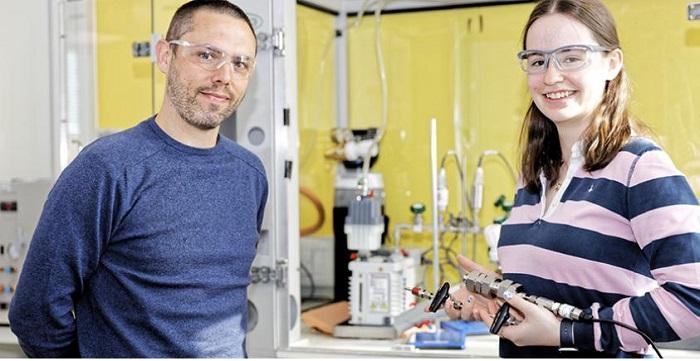 The supercapacitor device, which is similar to a rechargeable battery, is the size of a two-pence coin, and is made in part from sustainable materials including coconut shells and seawater.

Designed by researchers from the University of Cambridge, the supercapacitor could help power carbon capture and storage technologies at much lower cost. Around 35 billion tonnes of CO2 are released into the atmosphere per year and solutions are urgently needed to eliminate these emissions and address the climate crisis. The most advanced carbon capture technologies currently require large amounts of energy and are expensive.

The supercapacitor consists of two electrodes of positive and negative charge. In work led by Trevor Binford while completing his Master’s degree at Cambridge, the team tried alternating from a negative to a positive voltage to extend the charging time from previous experiments. This improved the supercapacitor’s ability to capture carbon.

“We found that that by slowly alternating the current between the plates we can capture double the amount of CO2 than before,” said Dr Alexander Forse from Cambridge’s Yusuf Hamied Department of Chemistry, who led the research.

“The charging-discharging process of our supercapacitor potentially uses less energy than the amine heating process used in industry now,” said Forse. “Our next questions will involve investigating the precise mechanisms of CO2 capture and improving them. Then it will be a question of scaling up.”

The results are reported in the journal Nanoscale.

A supercapacitor is similar to a rechargeable battery but the main difference is in how the two devices store charge. A battery uses chemical reactions to store and release charge, whereas a supercapacitor does not rely on chemical reactions. Instead, it relies on the movement of electrons between electrodes, so it takes longer to degrade and has a longer lifespan.

“The trade-off is that supercapacitors can’t store as much charge as batteries, but for something like carbon capture we would prioritise durability,” said co-author Grace Mapstone. “The best part is that the materials used to make supercapacitors are cheap and abundant. The electrodes are made of carbon, which comes from waste coconut shells.

“We want to use materials that are inert, that don’t harm environments, and that we need to dispose of less frequently. For example, the CO2 dissolves into a water-based electrolyte which is basically seawater.”

However, this supercapacitor does not absorb CO2 spontaneously: it must be charging to draw in CO2. When the electrodes become charged, the negative plate draws in the CO2 gas, while ignoring other emissions, such as oxygen, nitrogen and water, which don’t contribute to climate change. Using this method, the supercapacitor both captures carbon and stores energy.

Co-author Dr Israel Temprano contributed to the project by developing a gas analysis technique for the device. The technique uses a pressure sensor that responds to changes in gas adsorption in the electrochemical device. The results from Temprano’s contribution help narrow down the precise mechanism at play inside the supercapacitor when CO2 is absorbed and released. Understanding these mechanisms, the possible losses, and the routes of degradation are all essential before the supercapacitor can be scaled up.

“This field of research is very new so the precise mechanism working inside the supercapacitor still isn’t known,” said Temprano.

The research was funded by a Future Leaders Fellowship to Dr Forse, a UK Research and Innovation scheme developing the next wave of world-class research and innovation.

Posted by University of Cambridge (cam.ac.uk)

Innovation
Why not share your news?
Join the network 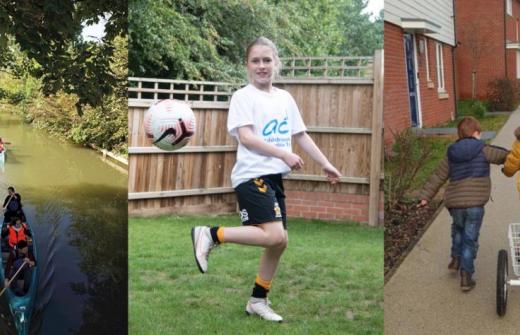 News
10 ways you can help to buy Addenbrooke's a Robot 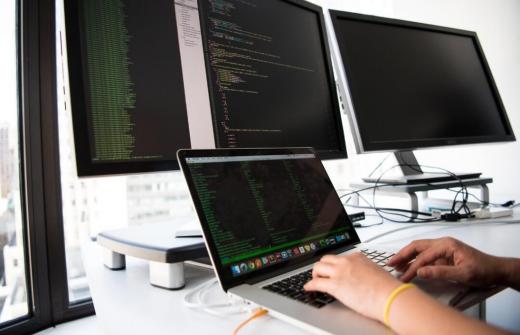 News
Life as a Software Engineer at Gearset