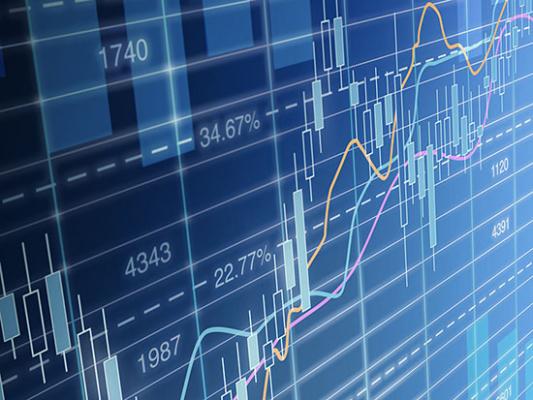 This week Laura Davies of NW Brown Wealth Management looks at the Fundsmith Equity Fund, an £18.8bn strategy managed by Terry Smith that cemented its status as the UK’s largest fund in 2019.

The fund was launched by Mr Smith in 2010 after a successful career as an analyst at a number of firms and as CEO of Tullett Prebon. Mr Smith put up all of the initial capital to get the fund started and employs a straight forward investment strategy, buying high quality companies without overpaying for them and then “doing nothing” with the hope that the quality companies will compound attractive returns over time.

The fund is currently invested in just 28 companies, most of them familiar names including Microsoft, Facebook and Estee Lauder.  Two thirds of the portfolio is invested in US listed companies, with just 17 per cent listed in the UK.

In the last year the fund was the best selling active fund, enjoying inflows of £1.3bn, despite shifting €2.6bn worth of client assets into a Luxembourg Sicav as part of its Brexit contingency planning back in March. The fund was one of only six to register net inflows over £1bn in the last year. Passive funds have also enjoyed stronger sales than the majority of active funds in recent months, with Fundsmith being one of only three active funds making the UK’s 10 largest retail funds.

Given the recent issues surrounding Neil Woodford and liquidity, Terry Smith has recently reassured his investors that his fund will not suffer the same fate, with the average market capitalisation in the portfolio at £116bn. He also mentioned that he will never invest in unquoted companies in his open-ended funds, and does not own small or medium sized companies.