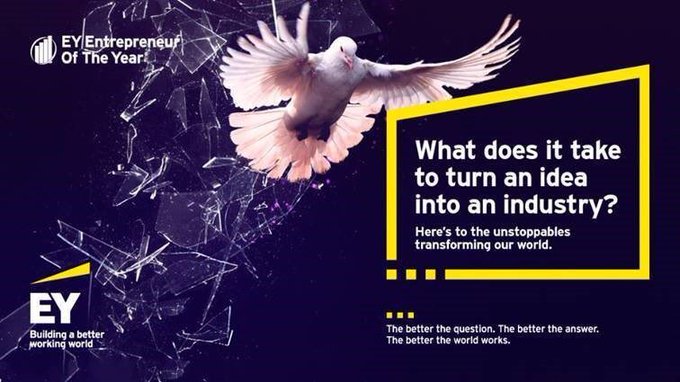 CMR Surgical, Comtec and Electric Tobacconist are finalists in EY Entrepreneur Of The Year 2019

These entrepreneurs will be joined by 24 other companies across London and the South at a regional awards event to be held in July.

Stuart Wilkinson, EY’s Entrepreneur Of The Year Lead in the East, said: “It’s fantastic news that three entrepreneurs from our region have been recognised in this year’s programme, which supports the enviable entrepreneurial community we have in the East. These businesses not only create jobs and generate wealth, they also contribute to the continued growth of the local economy.”

Who will be crowned 2019 London and South winner?

The London and South finalists will be interviewed by a panel of independent judges, who will select and announce winners in July. Similar events will be held in Scotland, the North of England and the Midlands. Regional winners will then progress to the UK final held in London in November, where the ‘EY Entrepreneur Of The Year UK’ will be named.

The overall winner will then represent the UK at the ‘EY World Entrepreneur Of The Year’ in June 2020, a forum which gathers the winning entrepreneurs from more than 50 countries.

The EY Entrepreneur Of The Year London and South 2019 judging panel will be chaired by Matt Isaacs, Chairman of digital agency Essence.

Matt will be joined by:

About EY Entrepreneur Of The Year

EY’s Entrepreneur Of The Year is the world’s most prestigious business award for entrepreneurs. It has been running for more than 20 years in the UK. The award makes a difference through the unique way it encourages entrepreneurial activity among those with potential and recognises the contribution of people who inspire others with their vision, leadership and achievement.

As the first and only truly global award of its kind, EY Entrepreneur Of The Year celebrates those who are building and leading successful, growing and dynamic businesses, recognising them through regional, national and global awards programs in more than 145 cities in 60 countries. The programme is sponsored nationally by LGT Vestra and the Financial Times is UK media partner.