The best put-down ever... 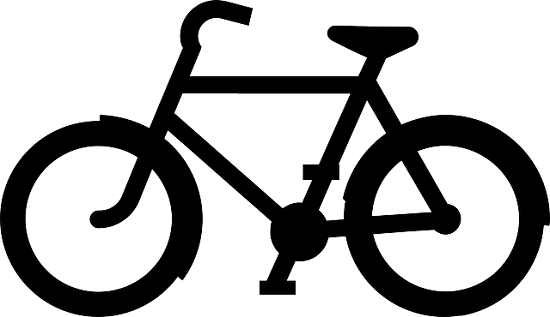 Communication coach Jon Torrens explains the importance of responding correctly when it matters.

I was on a very crowded train to Cambridge from Ely a few months ago with my bicycle. A lady on the train was deeply offended by its presence – by the look on her face you’d think I’d brought along a flatulent llama. I suggested that she move further down the carriage (my bike can only go by the doors, after all) and she responded by saying that she had to be by the doors because she had an important appointment. She thought she should get off the train before anyone else from the packed carriage, and I found myself responding with this:

“Well, perhaps I have an important appointment too.”

Not my best, but it felt pretty good, as if I was voicing what others thought too. Later on that day I thought of much better comments to put her in her place. And I mean blisteringly witty stuff.

With pressured situations, that brilliant response often doesn’t come to you until a few hours after the event. What’s important is that at the time you respond truthfully, naturally and politely. This gives the impression that you’re confident and gives you a good high ground. It also breaks the tension beautifully, which can even lead to laughs from observers.

Keep your calm when others are losing theirs and you naturally look like the victor. And that’s very good indeed.

How to Win Arguments

Lose Control and You Lose Authority

Go With the Flow