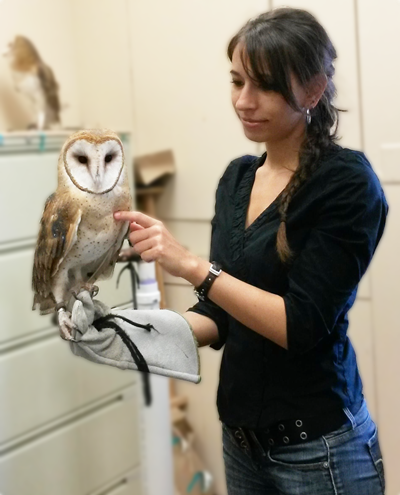 In a series of interviews with early-career researchers, eLife explores how they became interested in science, what they are working on at present, and what they hope to achieve in the future.

Fanny Cazettes grew up in the south of France and majored in biomedical engineering at the Institut Superieur des BioSciences (ISBS) in Paris. She is currently a PhD student at the Albert Einstein College of Medicine in New York, where she investigates neural activity in owls using physiological, behavioural and computational modelling techniques. She will be applying for a postdoctoral position within the next few months.