42 Technology on board for SKYLON spaceplane programme 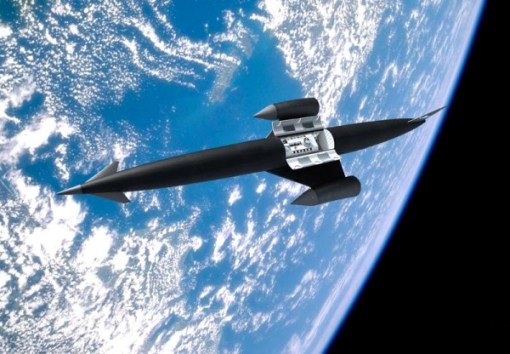 42 Technology (42T) has been appointed by Reaction Engines Ltd., (REL) to provide strategic engineering consultancy and help with the mechanical design of key operational features of SKYLON, a re-usable spaceplane designed to provide reliable and inexpensive access to space.

SKYLON will be used primarily for satellite deployment and is projected to cut the cost of delivering a satellite into orbit from over £150 million to £6 million or less. The spaceplane is designed to take off from a conventional runway carrying a 15 tonne payload – similar to the NASA Space Shuttle - and uses a new generation of combined-cycle, air-breathing engines to reach its target orbit in a single stage.

42T has been brought in to provide fresh ideas and thinking to the existing SKYLON programme with an initial team comprising some of its own in-house engineers, as well as specialists drawn from an extensive network of associates. This combined, highly cost-effective approach will enable the consultancy to quickly bring on board additional resources as the work progresses. One of 42T’s first projects will be advising on the mechanical engineering of the satellite mounting and deployment system and researching opportunities to further optimise for reliability and weight.

“We are delighted with the fresh thinking 42 Technology is bringing to the challenge; SKYLON requires a simple robust payload attachment system that is also flexible, lightweight and meets demanding dimensional constraints. 42T is already devising novel but elegant solutions that will considerably enhance the vehicle’s operational flexibility,” said Mark Hempsell, Future Programmes Director at REL.

SKYLON has been designed to accelerate to just over Mach 5 using atmospheric oxygen before switching the engines to use an on-board liquid oxygen supply to take it to orbit. The unpiloted plane releases its payload then re-enters the atmosphere and lands. REL has part funded the development of its SABRE hybrid engine with grants from The European Space Agency and other bodies and is now targeting additional development finance to build its first SKYLON prototypes.