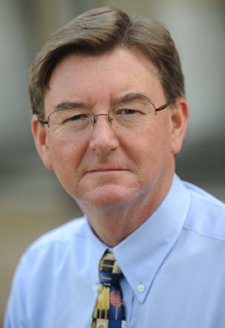 Marshall Aerospace is delighted to announce that Brian Phillipson will be joining the company on 15th June 2009 as successor to Bob Ward in the Engineering Director role.

Brian comes to Marshall Aerospace following a successful career with BAE Systems where he has served in a variety of roles including Director of Projects for Military Aircraft and Group MD for Sea Systems.

Brian has also been seconded to Eurofighter GmbH in Germany, as Eurofighter MD from 1997 – 1999, as Programme Director/Chief Operating Officer (Programmes) from 2004 – 2008 and, most recently, as Project Director Development Transformation Brian was seen as a key contributor across the whole Typhoon programme.

Brian is no stranger to Cambridge having gained his engineering degree at the University.

Martin Broadhurst, Chief Executive Officer Marshall Aerospace, said:  “We are excited at the prospect of Brian joining the company and look forward to him continuing to grow the company’s reputation for engineering excellence built up by Bob Ward during his exceptional 26 years with Marshall Aerospace.”