Jagex is a multi-award winning games developer and publisher based in Cambridge, England.

Established in 2001, Jagex stands as one of the UK’s largest game developer and publisher and is the home of the flagship online adventure game, RuneScape.

Celebrating its 15th anniversary in 2016, RuneScape has welcomed over 250 million players to its world and more than two million of which play every month, while millions more watch avidly through social channels. In addition to RuneScape, Jagex has also developed the hugely-successful gaming behemoth of Old School RuneScape, blending competitive gaming and nostalgia, as well as the inventive CCG strategy game Chronicle: RuneScape Legends. 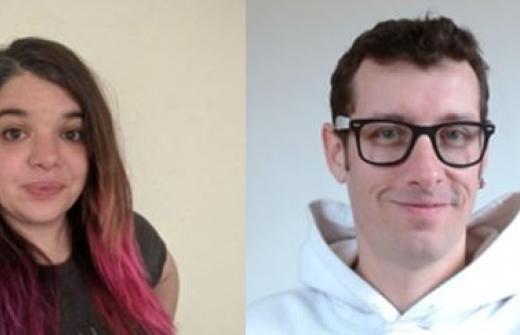 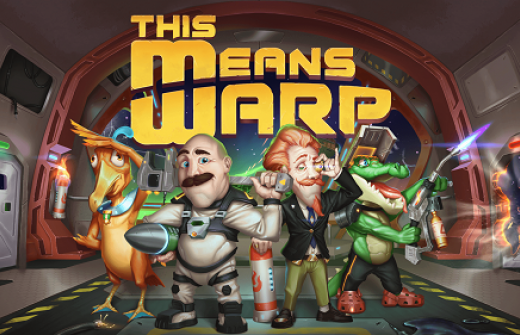 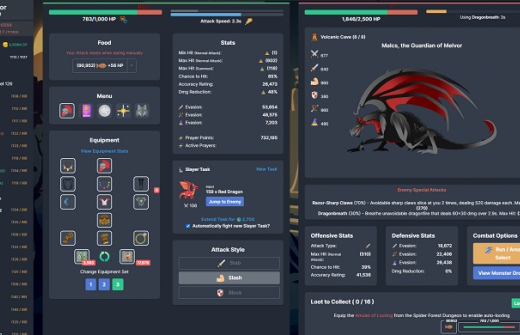 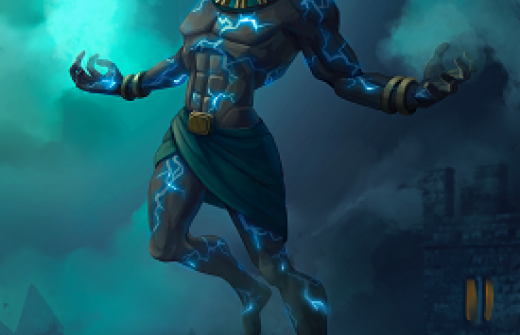 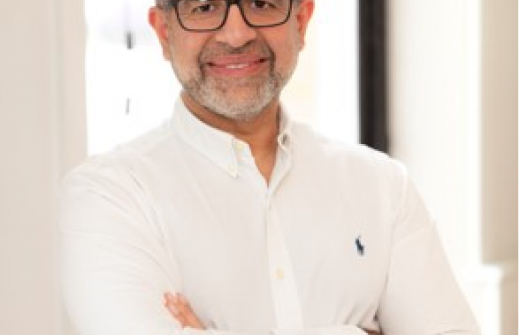 Stay up to date with Jagex