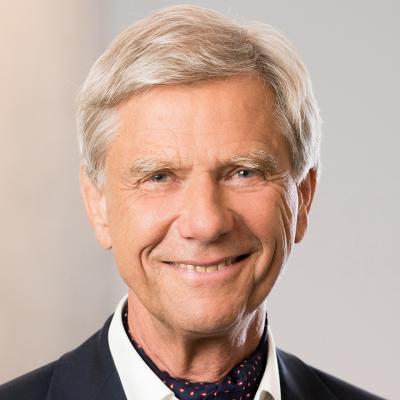 Read all about the winners here>>>

Business Weekly's Tony Quested wrote last Friday (18 September):: "The Business Weekly Awards were due to be presented at a gala dinner in March but the lockdown guillotined those plans. Attempts have been ongoing to hold a physical presentation around now but the Government’s new rule of six has again intervened...

"Instead, lead forensic sponsor Mills & Reeve – the Cambridge based global law firm – will host a staggered presentation event within the next few weeks at which a representative of each winning company will receive their Award from one of the sponsors on a socially distanced and staged basis."

He adds: "We will be launching the 2020-2021 Awards next week and are already taking entries. All the major sponsors have renewed their backing for the next Awards competition – a huge show of faith in the merit of the competition and their stated regard for Business Weekly’s role in promoting Cambridge on a world stage."

Business Weekly is an independently owned newspaper founded in May 1990 to fill a void in the B2B media marketplace.