Inquests and care providers: The case for legal representation 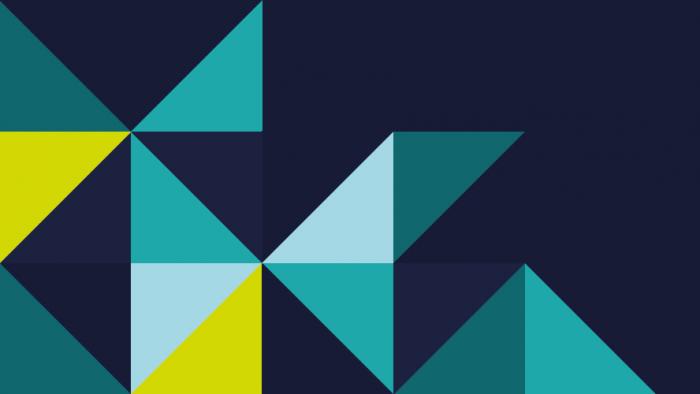 Regulatory expert, Alan Millband discusses a recent Supreme Court decision, which has lowered the standard of proof for an 'unlawful killing' conclusion in coroners’ courts, and its impact on those providing care services.

It is not the purpose of an inquest, at least not the kind of inquest affecting care service providers in the private sector, to determine criminal or civil liability for a death and it is for this reason primarily that many providers decide that legal representation at an inquest is unnecessary. Although inquests do not resolve who was responsible for the death, they can be very influential in the determination of those liabilities in other courts further down the line, and there is considerable scope for harm to a care provider’s reputation.

An Inquest is a factual inquiry into the circumstances of a death and rather than finding blame, its purpose is to reach certain conclusions - who the deceased was and when, where and how he or she died. The conclusion as to how the deceased died used to be and to this day is often referred to as the ‘verdict’. These include, for example, ‘accidental death’, ‘death by misadventure’ and ‘unlawful killing’. In more recent times, either instead of or in addition to the ‘short-form’ conclusions above, narrative conclusions – in which the facts surrounding the death were set out in a little more detail – became more commonplace although the Chief Coroner issued Guidance in January 2015 stating that wherever possible a short-form conclusion should be returned.

Although newspaper headlines may have made you think otherwise, a conclusion that a deceased was ‘unlawfully killed’ was comparatively rare, the conclusion of accidental death being much more common. This was partly because the conclusion was only available for certain homicides in which the death was caused deliberately, recklessly or through gross negligence – murder, manslaughter, infanticide and corporate manslaughter; but even more so because for the Coroner or Inquest Jury to return a conclusion that the deceased had been unlawfully killed they had to be satisfied of it to the criminal law standard, which is to say, satisfied beyond reasonable doubt.

On those occasions when an unlawful killing conclusion was returned, it frequently resulted in the police investigating the matter further and/or the Crown Prosecution Service becoming involved, with the risk that the person or organisation implicated in the killing would be prosecuted.

The standard of proof for most inquest conclusions is not the criminal but the civil standard, which is to say proof on a ‘balance of probabilities’. Effectively this standard means asking the question, “Is it more likely than not?” Over the years, had that same standard applied to the ‘unlawful killing’ conclusion it stands to reason that there would have been many more unlawful killing ‘verdicts’ and correspondingly more cases of further investigation or re-investigation; and more gross negligence and corporate manslaughter indictments – and that brings us to the key message of this article:

The law has changed. In a recent case against the Oxfordshire Coroner, commonly referred to as the “Maughan case”, the decision of the Supreme Court has resulted in the standard of proof for an ‘unlawful killing’ conclusion being changed and, in line with other available conclusions, proof that the deceased was unlawfully killed is now to the lower, civil standard. The question for the Coroner and inquest juries becomes, “Is it more likely than not that the deceased was unlawfully killed?”

This does not mean that it an unlawful killing conclusion now becomes as likely as one of ‘accidental death’ because, even on a balance of probabilities certain key components must be proved such as whether the deceased was killed deliberately, recklessly or as a result of gross negligence (rather than an error of judgment, mistake or carelessness) – but it must now follow that there is a greater chance of an unlawful killing conclusion being returned; and more likelihood of further investigation and a risk of a homicide prosecution.

This change is likely to have a significant impact on those providing residential, nursing and other care services. The persons to whom such services are provided are generally vulnerable and dependent on the quality of the care provided. When the care falls short it is a fact that deaths do occur and inquests follow. In the past, in a significant number of such cases coroners may have considered that it was more likely than not that the death resulted from gross negligence but they could not be sure. In other words they were not satisfied to the criminal standard – beyond reasonable doubt – that the deceased had been unlawfully killed so they would not, or would not allow a jury, to return the conclusion. In those same cases today, it would be open to the Coroner or jury to return a conclusion that the deceased was unlawfully killed; and, as a result, further investigation and a manslaughter prosecution does become more likely and reputational damage more or less inevitable.

It has always been prudent for care providers to be legally represented at inquests concerning deaths of their service-users, but with the much-increased scope for a conclusion of unlawful killing in coroner’s courts, and the potential consequences of that, it has to be said that getting legal representation, from lawyers specialising in inquests in the care sector, is not so much prudent as essential.