No Fault Divorce - an update

Head of Family Law at Howes Percival, Justine Flack provides an update on no fault divorce; when it is expected to start, how it will change things and what to do in the meantime. 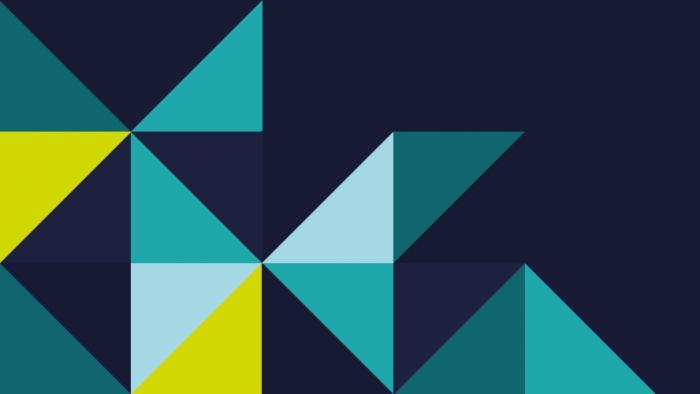 In June 2020 the Divorce Dissolution and Separation Bill received Royal Assent thus allowing no fault divorce in the UK. It brought about a change after years of campaigning by many who believe that apportioning blame for the failure of the marriage is not constructive.

It was hoped that by the autumn this year the changes would become effective however, it has recently been announced that the reform has been delayed until 6th April 2022.

This is a disappointment for many who have waited a long time for this and feel that the change is long overdue. It is however important that when introduced, procedures and systems operate effectively so as not to add to people's stress and frustration.

Currently, unless you have been separated for two years and both parties agree or alternatively, for five years, the only way to get on with the process is for one party to blame the other for the breakdown, citing either adultery or unreasonable behaviour. The latter can cover many actions from the serious - domestic abuse, gambling etc., to the trivial. It is often used as a means to an end but one party has to accept fault. That can be uncomfortable for some or just plain inaccurate where both parties agree that they have simply drifted apart.

No fault divorce will allow people to just say that there has been an irretrievable breakdown. There will be the option of a joint application and there will no longer be the possibility of contesting the divorce. The language of divorce will be simplified; decree nisi will become a conditional order and decree absolute the final order. The same applies to dissolution of civil partnerships.

This is not a 'quickie divorce.' Contrary to media comment this does not exist in this country and that is not what no fault is about. There will be a minimum period of 20 weeks from the start of the proceedings to the granting of the conditional order and then at least a further six weeks to the final order. That time is to allow reflection and also consider arrangements for children and finances.

It is not intended to make divorce easier; it is never easy for anyone. What it does is simplifies the process and removes acrimony and blame from the commencement. This should start things off more positively and also save costs as no longer will time be spent drafting particulars or arguing over them.

If you have held off issuing proceedings in the hope that you could make use of this process later this year, you might want to rethink. The delay will have a significant impact on your timescale because the 20 weeks won't start to run until the process begins in April 2022 at the earliest. This means that obtaining a final order relating to the finances will also be delayed. Therefore if you do want to conclude things earlier than this timescale permits you may want to issue now but will have to rely on unreasonable behaviour. If doing so, give some thought to the particulars and make them as gentle as you can. Agree them with your ex and try and accept this as a means to an end in the circumstances.

For more advice on this issue or any other matters relevant to family law or divorce, please contact Justine Flack on 0116 247 3564 or justine.flack@howespercival.com.

A leading commercial law firm whose clients range from individuals and families to global businesses and government departments. ...