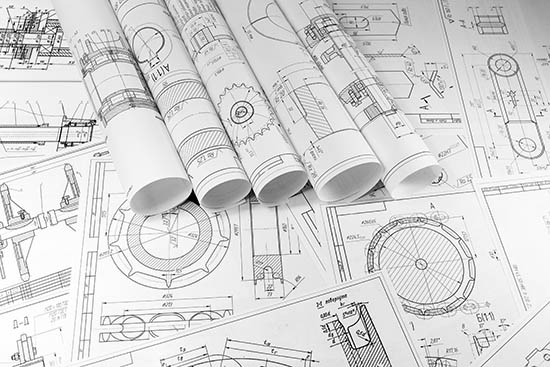 This week Girish Ramrous of NW Brown Wealth Management looks at Babcock, the highly-specialised engineering support services group that delivers complex and critical support to the defence, oil & gas and education sectors among others.

The company has been named preferred bidder for the design and build of the Royal Navy’s new generation of warships. The assembly of the five new vessels will take place at Babcock’s Rosyth facility in Fife and will involve its supply chains throughout the UK. Work is due to begin in 2021 with expected delivery of the first ship in 2023, and completion in 2027.

The UK Government awarded the contract as part of a wider push to reinvigorate shipbuilding in the UK, which has suffered a sharp decline in recent years. Boris Johnson said that the modular construction method that will be used would support 2,500 jobs throughout the UK.

The news came as a relief to investors, who have seen the share price perform poorly for some time. This decline has been attributed to a number of factors including UK political uncertainty, concerns that tight defence budgets will lead to lower margins, and well-documented troubles amongst its peers in the outsourcing sector. However, management is confident that the outlook for the business is positive and maintains that these worries would not affect its bid for the contract because of its accommodating "flexible build approach". The group also stated earlier this year that modest organic growth is possible whilst maintaining margins and increasing shareholder returns as debt is reduced to the target range over the next couple of years.

Babcock has a well established market position with high barriers to entry thanks to the complex and sensitive nature of its work. Nevertheless, investors will keep an eye on its ability to convert its order book efficiently, and this remains a key driver of future performance and growth.