MP for the City of Cambridge constituency.

"It is a huge privilege to represent the people of Cambridge. I will always strive for the best for our progressive and tolerant city."
Daniel Zeichner, Cambridge MP

Daniel started his working life in IT, he's worked in both the public and private sectors and run his own business giving him a wealth of experience.

Daniel has worked with Cambridge campaigners on a series of high-profile issues in the city. He is a leading voice against privatisation of local health services. He is campaigning to make Cambridge a Living Wage City. He took the LifeWorks campaigners to Westminster as part of their successful campaign to save their vital local service.

Daniel was a councillor for eight years and was chair of a school governing body for seven years. He has been a trustee of a carers organisation in Cambridge. He is a keen environmentalist and is an executive member of Labour’s national environmental campaigning group making the case for a shift to a greener tax policy. He is a constitutional reformer, and runs a Labour group campaigning to reform the House of Lords.

Outside politics Daniel is a keen sportsman, he enjoys cycling and walking and was a promising middle-distance runner in his youth. He is a lifelong and long-suffering Crystal Palace supporter, but is increasingly enthused by Cambridge United where he is a season ticket holder. He enjoys music, particularly at Kettles Yard. 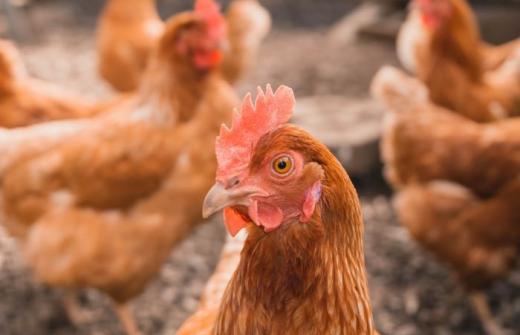 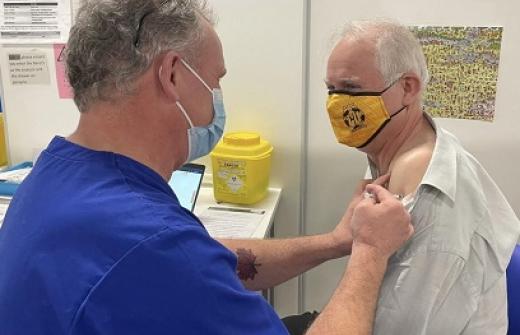 Stay up to date with Daniel Zeichner MP