David's computer was welcomed into the collection because this was the machine that he used to create his classic games featuring "Magic Knight", Finders Keepers and its sequels: Spellbound, Knight Tyme, and Stormbringer. 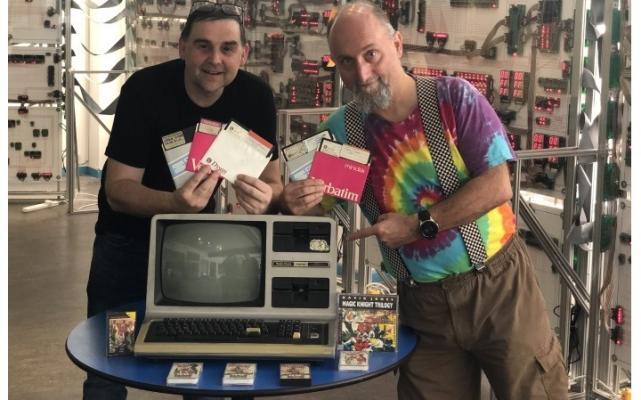 David Jones said "I posted on Facebook that my computer was available, but there were so many comments saying that it should go to the Centre for Computing History, that I contacted them and was really pleased to find that they would preserve it for future generations to see."

The Magic Knight games were released on cassette for numerous home computers including the ZX Spectrum, Amstrad, and Commodore 64. Many of these games were published by Mastertronic, who were known for publishing high-quality games at budget prices. David said "I received royalties of 10p per cassette sold, which doesn't sound a lot today - but when you sold 300,000 copies of a game, that's quite a lot of money."

Adrian Page-Mitchell, Collections Officer at the Centre for Computing History, said "These were some of the most highly-regarded games, certainly for the Spectrum. For instance, Spellbound scored 95 out of 100 in Crash Magazine, one of the highest scores they ever awarded to a budget title. Knight Tyme was also the first game written specifically for the 128k Spectrum."

David's TRS-80 computer also came with many floppy disks, and a 15 megabyte hard disk that contains the original source code and assets for many of his games. Museum volunteers will endeavour to image the disks, and make sure that the data is preserved as part of the museum's collection for future reference.

David Jones is a former freelance computer game programmer who was prolific in the mid-to-late 1980s. He is best known for the creation of the cult computer game character Magic Knight in his 1985 game Finders Keepers for the Mastertronic budget label and released on the ZX Spectrum, Amstrad CPC, MSX and Commodore 64.

Posted by The Centre for Computing History 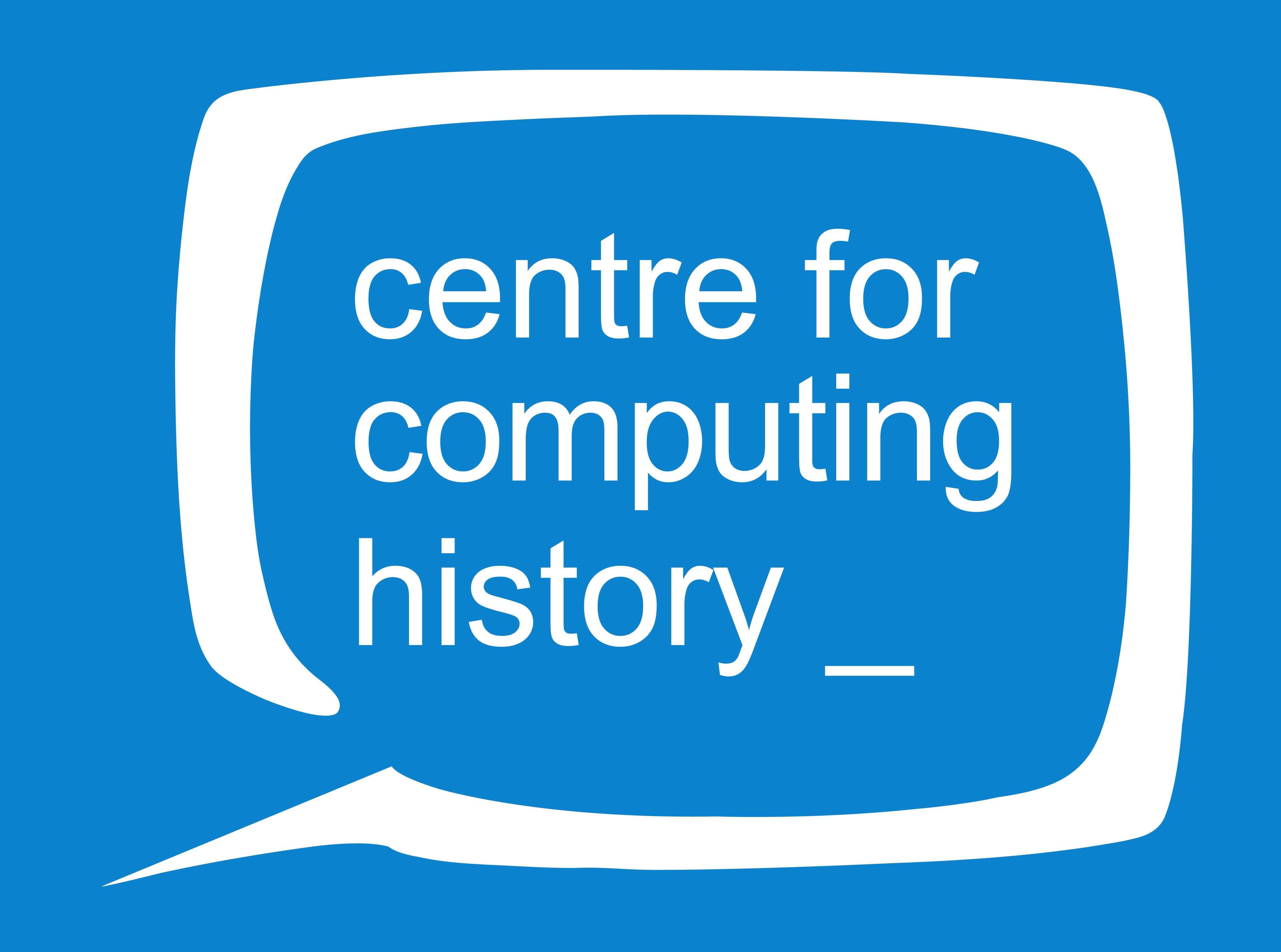 The Centre for Computing History was established to create a permanent public exhibition that tells the story of the Information Age. ...